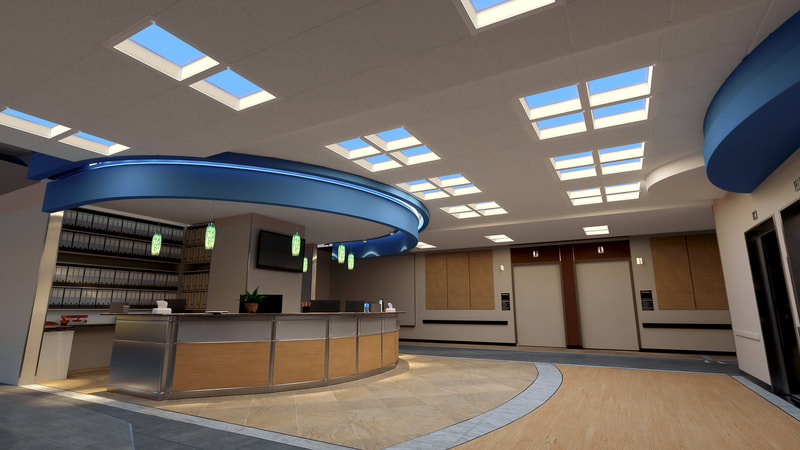 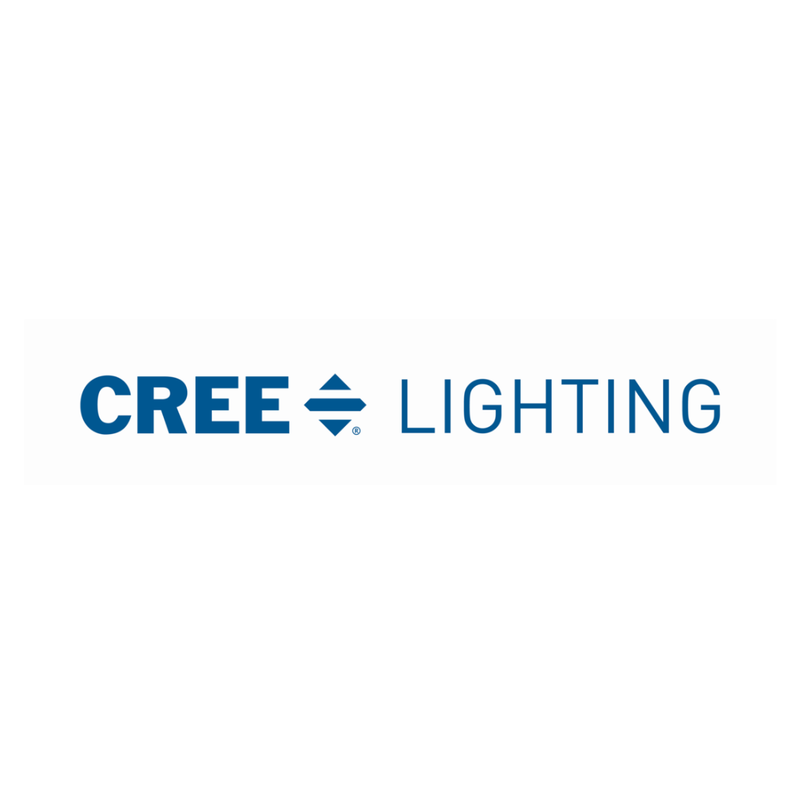 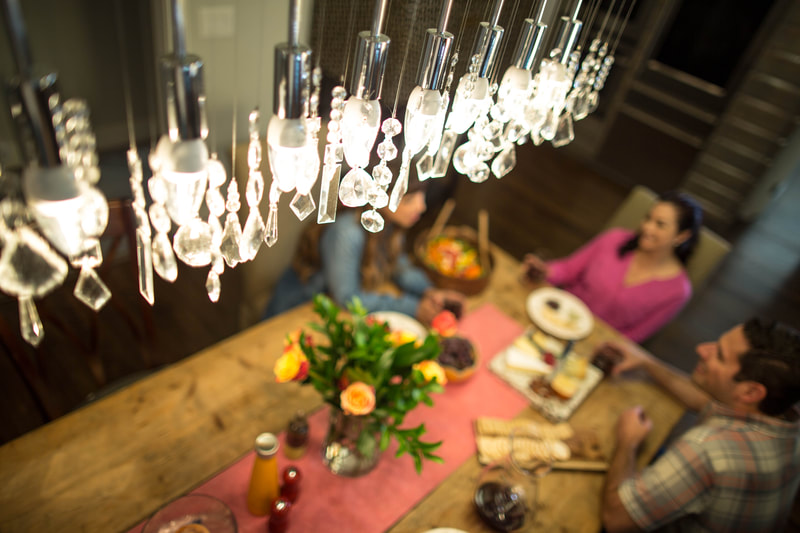 In March 2019, Cree, Inc. announced its intention to sell its Cree Lighting division. The deal was closed in May 2019 and Cree Lighting became a standalone business within IDEAL INDUSTRIES, INC.’s family of companies. Cree Lighting had a long history as a pioneer and market-leading innovator of LED lighting fixtures, lamps and commercial lighting solutions for interior, exterior, and intelligent lighting applications. With the LED lighting industry’s premier trade show – LightFair International 2019 (LFI2019) – occurring at the end of May, Cree Lighting needed to introduce itself as an independent entity, reinforce its position as an industry leader, establish social media channels and re-engage trade media contacts.

Faced with a compressed timeline before LFI2019, the McDougall team initiated an intensive 60-day planning process to use the trade show as a launching pad for the newly established company and lay the foundation for a comprehensive 12-month public relations plan. Over the course of 2019, the team engaged in primary and secondary research to form their insights and analysis, determined  baseline metrics, and create fresh goals and objectives:


Using multiple tactics around media relations, social media and thought leadership, McDougall Communications executed its strategy of leveraging Cree Lighting’s past as a pioneer in LED lighting to speak to the company’s future, products, and people.
The results of the strategy were a resounding success. The plan produced a steady cadence of news that re-engaged and expanded trade media contacts, positioned Cree Lighting as a “go to” thought leader in the industry presenting at multiple industry events, established a comprehensive social media program with impressive growth, robust engagement and insightful content, and earned multiple industry awards and recognitions.

A thorough review of 2019’s PR activities showed strong results against its goal of elevated brand reputation thanks to robust execution of the strategic planning efforts:

Not long after the challenges of its business transition, Cree Lighting successfully entered into a bright new day.