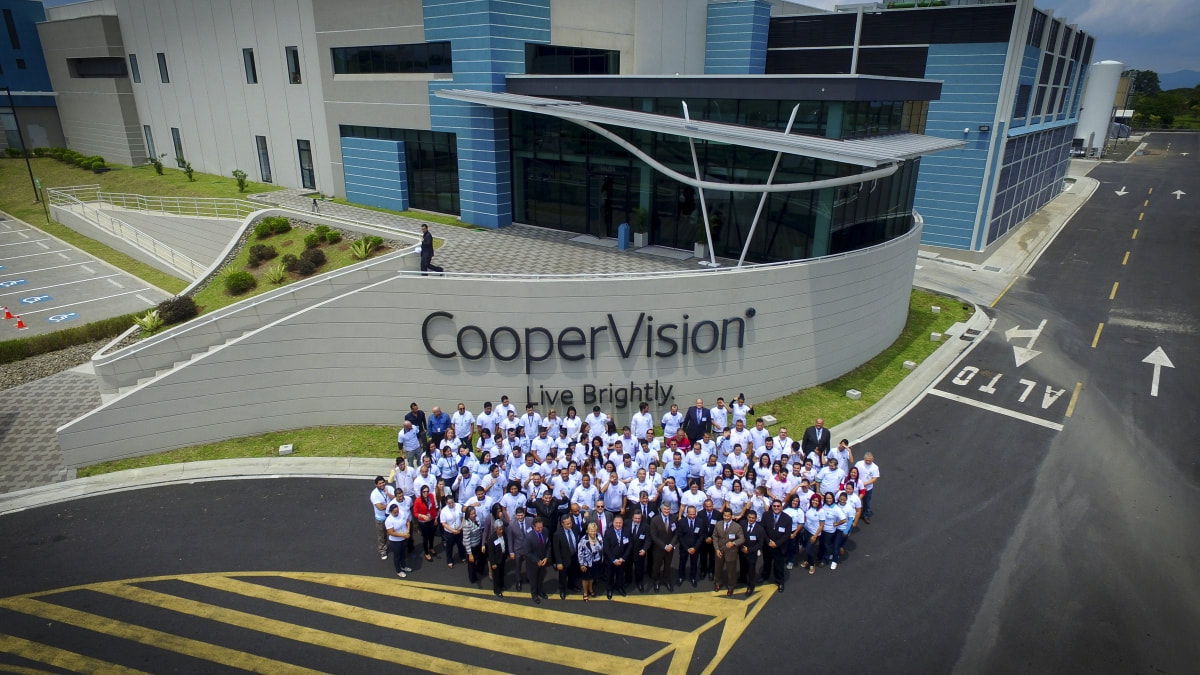 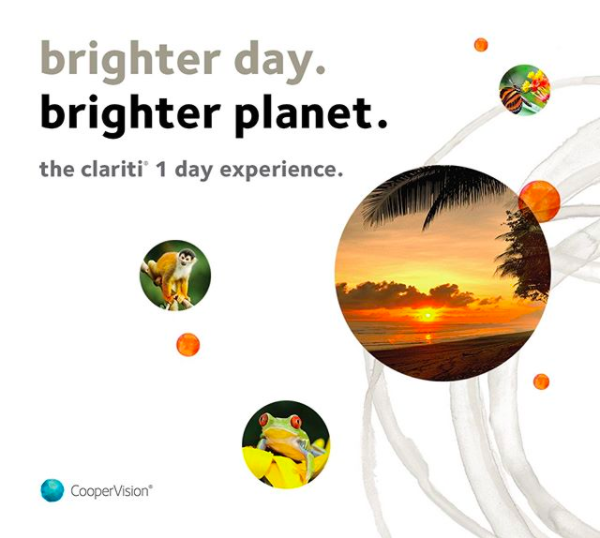 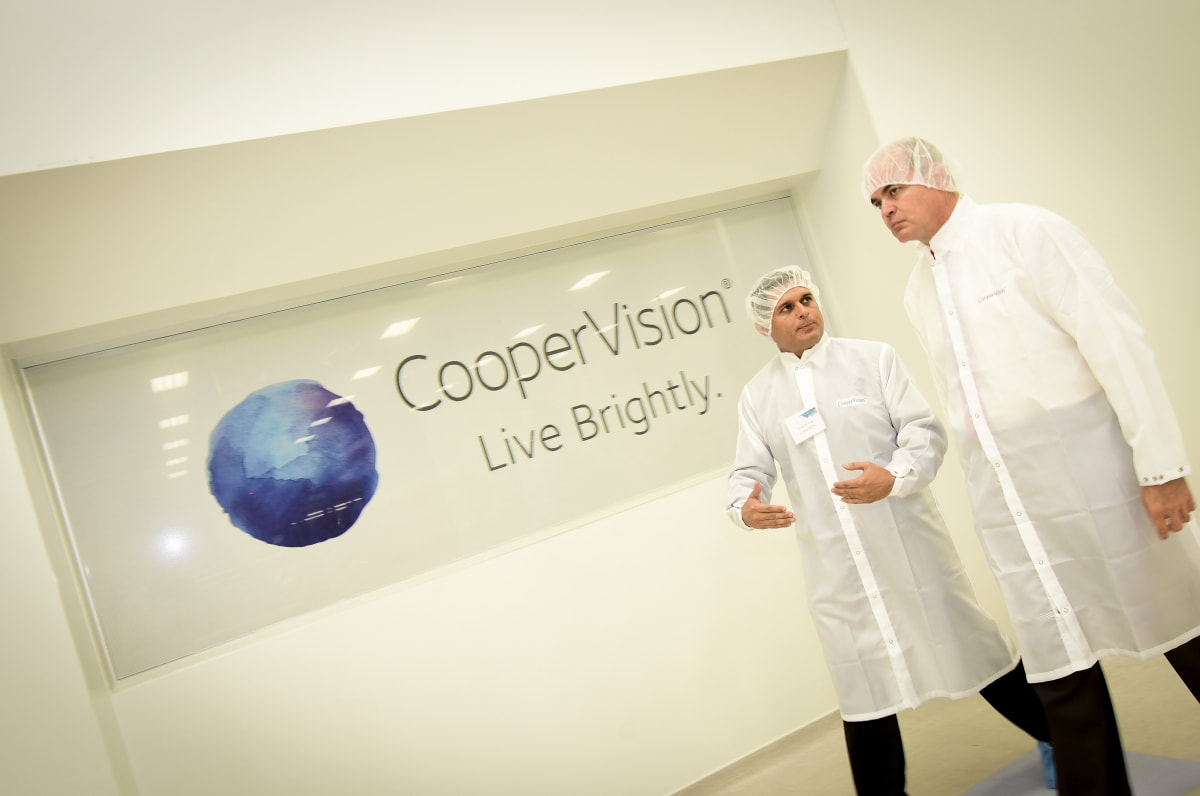 After four years with its clariti® 1 day brand on the market, CooperVision—the world’s second largest manufacturer of contact lenses—needed to go beyond the features of the lens to invigorate interest among eye care professionals (ECPs).

In the industry, the McDougall PR-led team observed increased focus on contact lens recycling and sustainability. CooperVision was quickly becoming a leader in the area of sustainable manufacturing, having received several awards and certifications, including at the company’s facility in Alajuela, Costa Rica—which is 100% dedicated to the production of clariti 1 day lenses. The team believed sustainability messaging and achievements could help elevate clariti 1 day in the eyes of ECPs.

The McDougall team brought forth an idea to invite a select group of ECPs and optometric media to Costa Rica to see and learn first-hand CooperVision’s commitment to sustainable manufacturing relative to clariti 1 day. The two-day agenda was packed with educational sessions and roundtable discussions, as well as an in-depth tour of the manufacturing floor—a unique experience, as very few attendees had ever actually seen how a contact lens is made.

CooperVision’s clariti 1 day experience generated positive media coverage for clariti 1 day and the master brand, with four optometric media outlets in attendance producing nine pieces of coverage over the months that followed. Forbes.com also published a substantial CooperVision profile piece focused on its sustainable practices and manufacturing innovation. Feedback from attending ECPs was overwhelmingly positive, with several saying the event moved them to implement changes in their practices. In fact, six months later, one ECP notified CooperVision that he had taken what he learned in Costa Rica and applied it at home in a very big way. The self-proclaimed “skeptic” with a “closed mind” going into the event was so inspired that upon returning to Virginia, he made a $250,000 investment in sustainability in his eye care practice, including conversion to solar power. This provided an opportunity to pitch a follow-up story, which was published as the lead feature in Vision Monday in February 2020—eight months after the event.