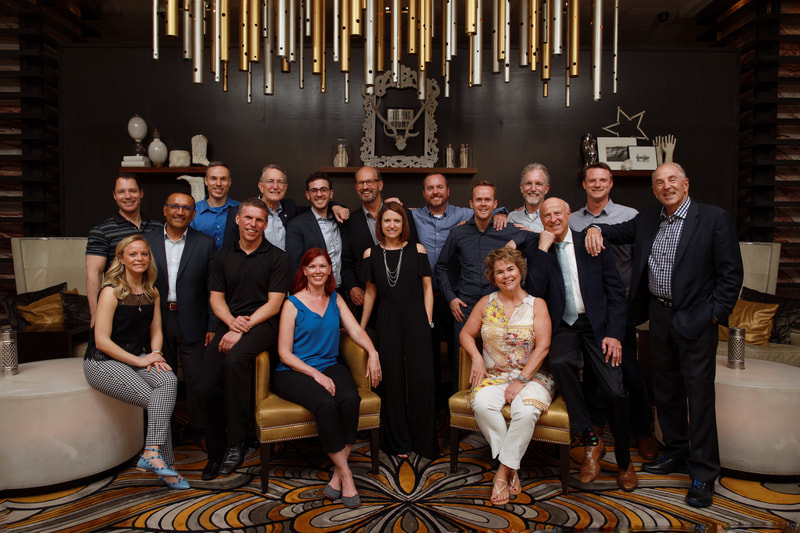 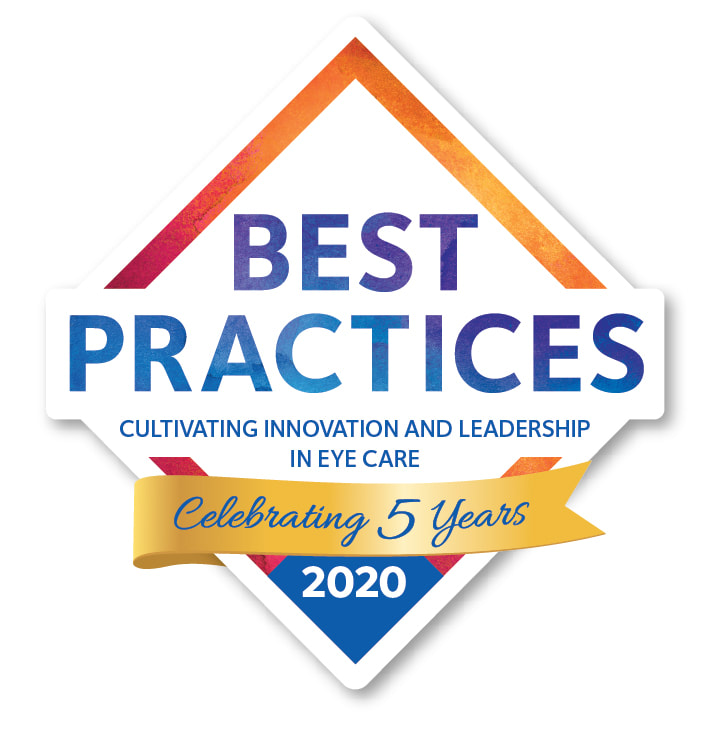 As a contact lens manufacturer, CooperVision is committed to eye care professionals and their success. In mid-2015, the company set out to develop a program to further strengthen its relationship with eye care practices throughout the United States, and demonstrate its partnership in celebrating and advocating for the profession. McDougall Communications—the company’s lead U.S. public relations agency—collaborated with CooperVision and other partners to conceive Best Practices, an initiative dedicated to recognizing the innovative and unexpected things that eye care professionals do every day.

Just a few months later, we spearheaded the launch of the new program at Vision Expo West, a major optometry trade show attended by tens of thousands of eye care professionals. Best Practices was highly publicized in the booth and in the CooperVision-sponsored Social Media Zone, where the team interviewed visiting eye care professionals on camera about their own “best practices” and educated them about the program, encouraging them to apply. We held media briefings with key industry trades, and distributed a news release to introduce the program, and updates throughout the submission period. We built Best Practices-focused social media channels from the ground up to help generate additional awareness of the program and provide another platform for publicizing the future honorees.

In February 2016, CooperVision announced its inaugural class of Best Practices via a news release and media briefings at another significant industry trade show. To continue momentum and garner media coverage beyond the two announcements (call for submissions and unveiling of honorees), the firm leveraged its relationships with trade media editors to secure editorial opportunities for Best Practices doctors throughout the remainder of the year. In addition, CooperVision hosted a Best Practices roundtable to give the media a chance to hear from the honorees firsthand.

The McDougall team was also instrumental in designing the annual Best Practices Summit, for which each year’s honorees are invited to CooperVision headquarters in California. The agenda is filled with opportunities for honorees to collaborate, as well as for CooperVision to educate—on contact lenses, practice building, and more. Leading up to each Summit, the firm helps to secure guest speakers, and leads project management. One of the Summit’s educational sessions even features a McDougall Communications professional, who trains honorees on social media and media relations skills.

Best Practices has been successful in solidifying CooperVision’s relationships with eye care professionals and generating positive, pro-optometry media coverage for the company. The program has now spanned five years and beyond, as CooperVision prepares to unveil its sixth class of honorees in 2021. Optometry trade media has covered Best Practices extensively throughout all stages of the program, with one veteran editor commenting, “Best Practices is distinctive in its unbranded focus on dedicated eye care professionals with interesting stories—it spotlights honorees while allowing CooperVision to shine in the background.”