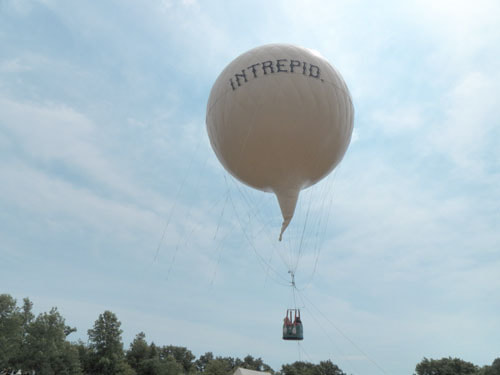 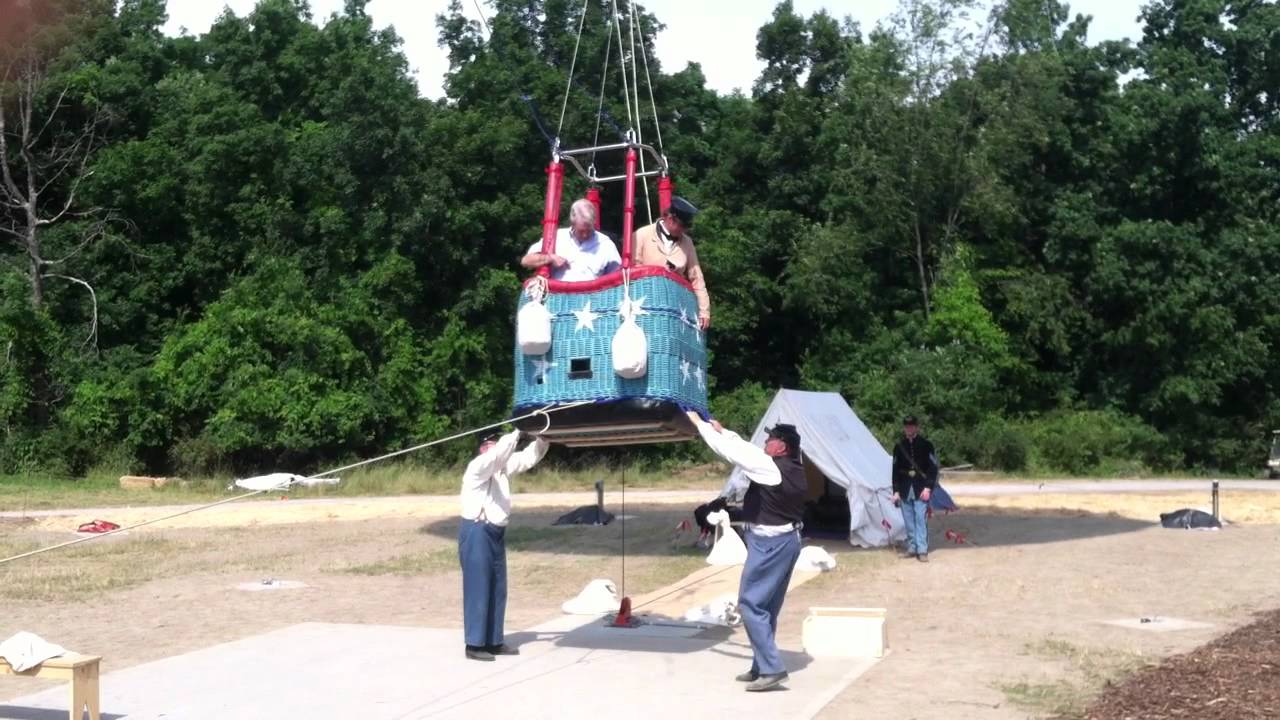 GCVM made its decision to launch the balloon in time for Independence Day. The McDougall team quickly conducted a search for and review of all Civil War events planned for that summer. With almost 300% more events than usual planned because of the conflict’s sesquicentennial, our research indicated the need for clear differentiation and more focus on drawing visitors from within a day’s drive.

We uncovered two other hot air Civil War replicas, but no true-to-form gas balloons (e.g., helium). As such, the program would need to be specific about this important difference to preserve our “world’s first” claim.

With minimal budget, uncommon thinking, and incredibly hard work in a compressed timeline, our team was able to help GCVM take full advantage of the moment. We were even instrumental in securing helium to fill the balloon when a global supply shortage threatened the entire project, brokering a partnership with Macy’s to donate a tanker of the lighter-than-air gas from its Thanksgiving Day Parade reserves. Our team also coordinated obtaining an endorsement from famed Civil War documentarian Ken Burns.

As a result, GCVM received unprecedented attention from both regional and national media throughout the course of the multi-month build up. In addition to print, broadcast and online exposure from the pre-launch phases, the liftoff VIP event garnered an Associated Press feature, prominent features and photo essays in the Rochester and Buffalo daily newspapers, and feature stories on all major broadcast network affiliates. Attendance soared, helping the museum gain much-needed revenue, new visitors and momentum that would carry it into the future.