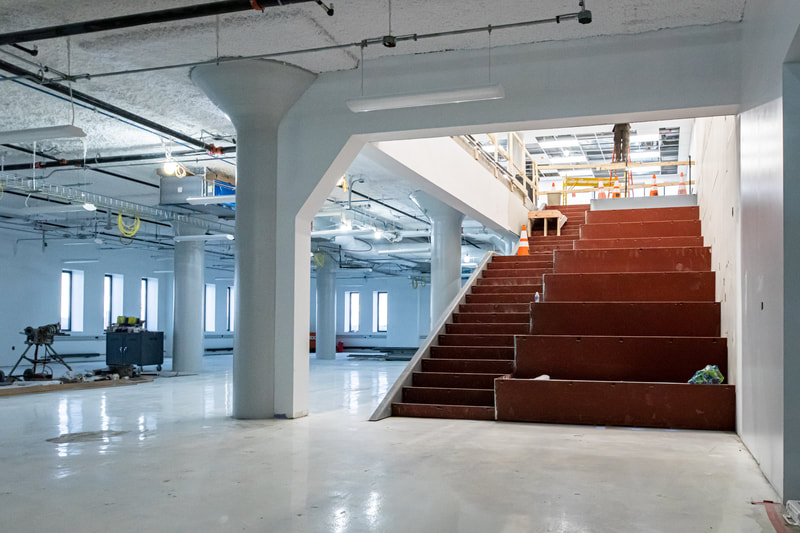 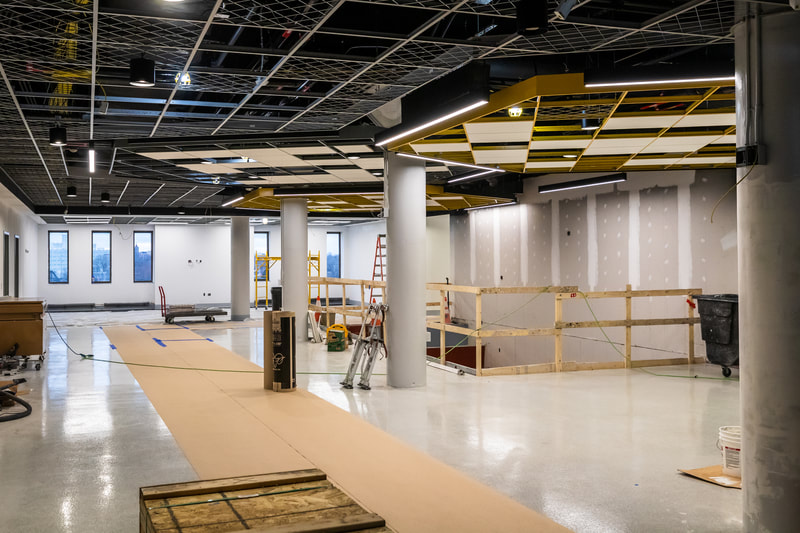 A community partnership to boost the regional workforce is underway. In support of the opening of Monroe Community College’s Finger Lakes Workforce Development (FWD) Center early this year, McDougall Communications took the lead in launching new social media platforms and creating robust content focused on progress, partnership and education and aimed at spreading the word and generating a high level of community engagement.

During months of ongoing construction at the Center, McDougall has kept community stakeholders updated and involved through behind-the-scenes peeks at the space taking shape and spotlights on the team members bringing the facility to life. Since partnerships are core to the FWD Center’s identity,  McDougall has also used its social platforms to share perspectives from local government, board, and business leaders. Additionally, to educate the community on the Industry 4.0 concepts driving the Center’s curriculum, the team has curated articles and videos to share on social media that explain workforce development terms and trends.
​
These messages have received over 41,200 impressions in the six months since the platforms’ launch, reaching an estimated 11,300 social media users in December alone. This level of attention is  significant for a facility still months away from opening its doors to the public. Through solely organic social media activity, Facebook, Twitter and LinkedIn have all also demonstrated consistent follower growth—growing 114%, 12% and 20% respectively in the past month.

Content is king on social media, and McDougall has successfully developed high performing posts, created a steady cadence for the FWD Center’s growing number of followers across all three platforms, and established a thriving social media presence on which to build.