ROCHESTER, N.Y., June 15, 2018—McDougall Communications and its clients the Centre for Ocular Research & Education (CORE) and CooperVision, Inc. were the big winners at last evening’s Rochester Public Relations Society of America (PRSA) 2018 PRism Awards. The Rochester-based public relations firm took home a total of eight awards, including Best of Show. The event, held at the Wintergarden by Monroe’s, was attended by more than 200 communicators from across the region.

“The PRisms are more than an award ceremony; they are an opportunity for the communications community to come together and celebrate another successful year of innovative and effective programs,” said Mike McDougall, APR, Fellow PRSA, the firm’s president. “We challenge ourselves and our clients throughout the year to use creativity to spur meaningful change, and it’s a thrill to be recognized for some of those collaborations.”

Noted for its highly innovative approach in gaining media attention, raising industry awareness, and achieving business goals, the firm’s “Vision Fulfilled: Introducing CORE at Academy ‘17” program won Best of Show in the non-profit category. Last October, the launch of CORE featured a high-visibility component that encouraged attendees at the American Academy of Optometry Annual Meeting to co-create a large-format mural that celebrated vision.

The resulting work, titled Collected Insight by Los Angeles-based artist John Park, is now installed at CORE’s headquarters within the School of Optometry & Vision Science at the University of Waterloo, in Waterloo, Ontario, Canada. The campaign also recently earned a PRSA Silver Anvil Award, recognizing it as one of year’s top 51 communications programs in the world. 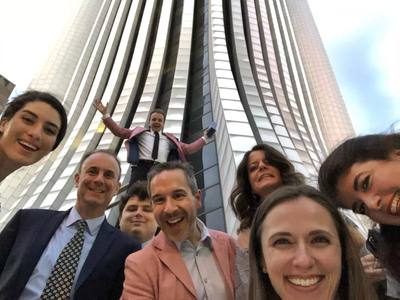 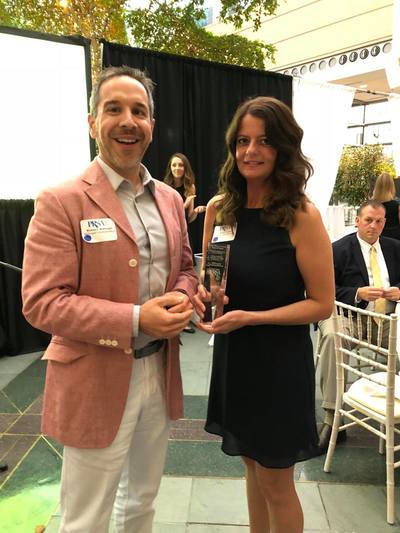 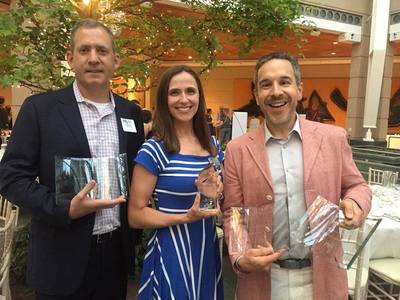