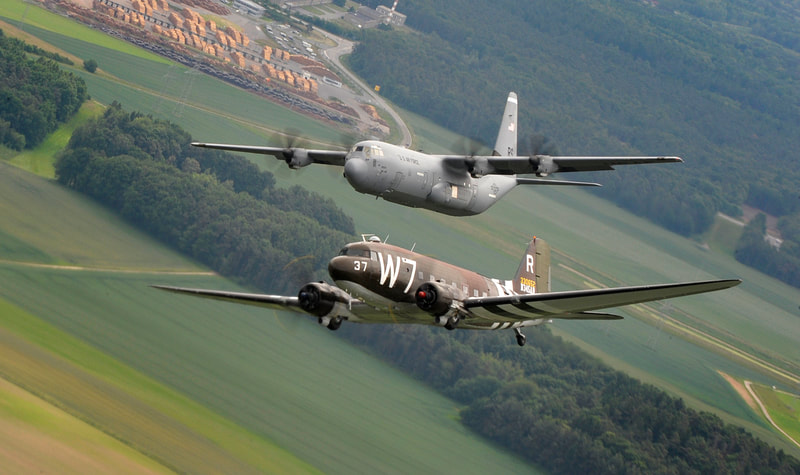 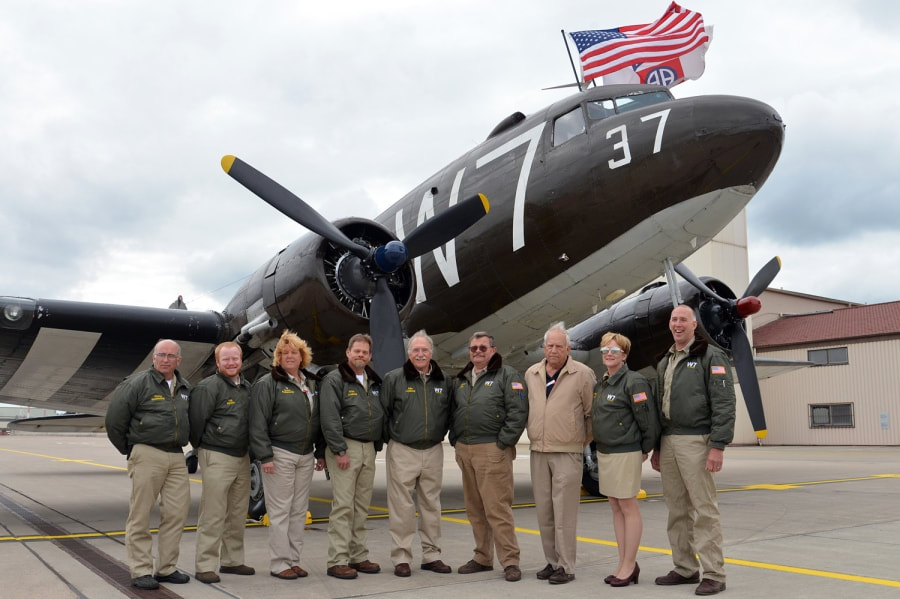 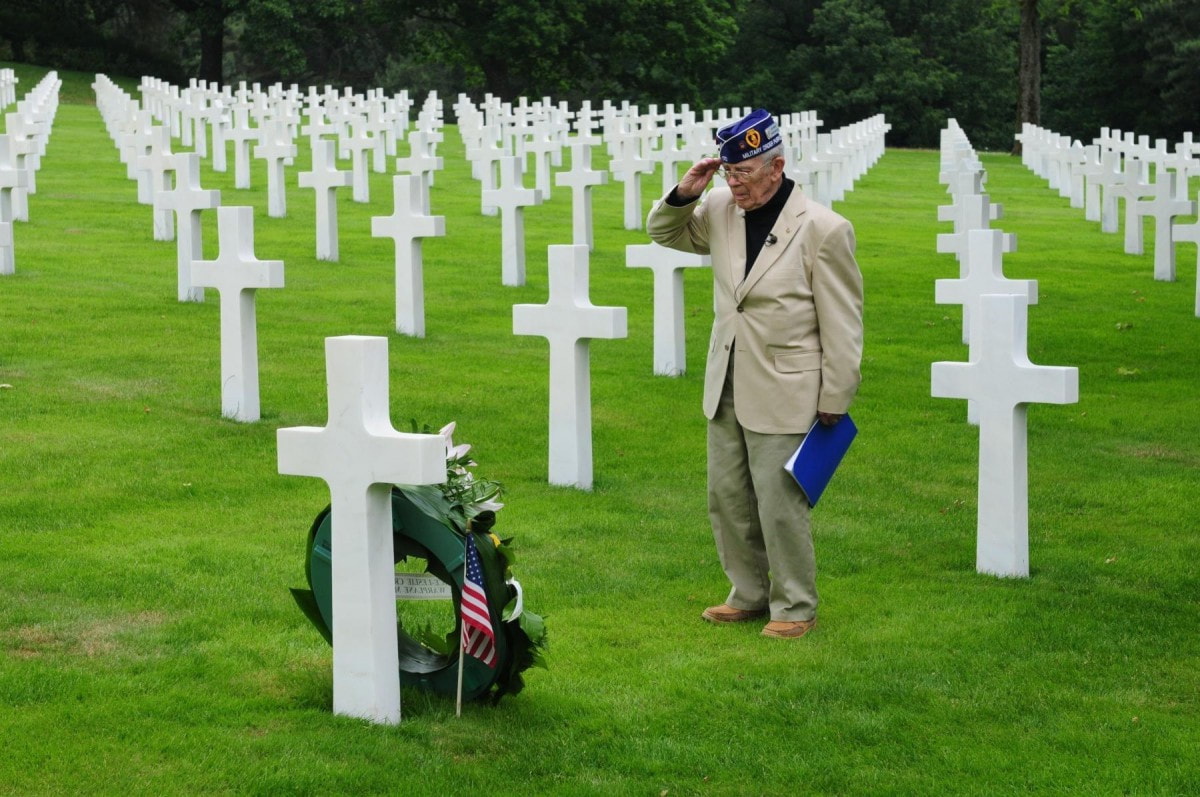 The National Warplane Museum, a grassroots organization with a big name yet limited resources, had a problem. The French government had extended an invitation to fly the Museum’s restored C-47 aircraft, nicknamed Whiskey 7, from New York to Normandy to participate in D-Day 70th anniversary commemorations. Five months before takeoff, a severe lack of cash placed the mission in jeopardy. Responding to a mayday call, a small group of volunteers – led by McDougall Communications – banded together with Museum staff to bring global attention to the journey.

The team determined there would be immense interest in having the story of D-Day told one final time by the veterans who were in the skies and on the beaches – with general acknowledgement that most will have passed away by the 75th anniversary in 2019. Following much digging into archival paperwork and manifests, we discovered the only surviving paratrooper who jumped from Whiskey 7 on D-Day, a 90-year-old gentleman living in Philadelphia who was eager to share his memories. Likewise, we uncovered stories of the current crew (e.g., two international US Airways captains donating their time to command the mission), of the plane itself (including an eclectic mix of uses following its WWII service), and of a unique shared history with Ramstein Air Base in Germany.

With an extremely limited budget, the PR team reached out to a highly targeted group of domestic and global media to provide various story angles; built a grassroots network of communications pros to provide assistance, from Department of Defense staff to vintage aircraft enthusiasts; coordinated an all-American send-off with 1,000+ people as Whiskey 7 left for France; and arranged for both in-flight / experiential and ground based reporting with journalists in Germany and France.

The program was an unqualified success. Fundraising efforts skyrocketed, with $178,000 raised from February through mid-May 2014, securing the cash and commitments necessary to carry forward with the mission. Widespread, in-depth reporting from some of the world’s most respected media sources propelled the Museum to the forefront of D-Day coverage. Most notable were the AP print and broadcast stories, as well as feature broadcasts with NBC Nightly News (Tom Brokaw reported from France), CBS Evening News, FOX News Channel and Al Jazeera. Exceptional print coverage included landing two New York Times features—one with a front-page photo and another running on D-Day—and a full-page feature in the high-profile French daily Le Figaro on June 6. A single FOX News online story alone generated more than 25,000 Facebook shares and 300,000+ likes. In addition, the team increased the Museum’s social media audience—19% increase in likes and 48% increase in follows on Museum accounts and a 76% increase in likes and 83% increase in follows. In addition, the Museum has now partnered with the U.S. Department of Defense, the U.S. Air Force, New York State senators, Members of Congress, the Airpower Foundation, the All Veterans Parachute Team, and American Airlines.